“Like many people I was alarmed at a lot of the rhetoric being used by both sides in the recent election campaigns in America – not just from the politicians but also some ordinary people. They seemed to just ‘expect’ that so much was owed to them simply because they had a vote. It just brought it home to me how much it is not a factor of who or what we are that deserves the right to be respected, but much more importantly how we conduct ourselves and behave towards others that should engender that respect. It led me to dwell on women. Women have always fascinated me: the difficult path they tread between fragility and strength, humanity and dignity, their roles always under scrutiny. It compounded in my mind the extent to which women have had to earn respect through their behaviour, that so many people seem to think is an innate right. So I wanted to paint a body of work that was an homage to that strength and dignity, and to those endeavours: indistinct, faceless, but numerous. The black dress somehow symbolised that narrative. It is also testament to my love for my wife Lindsay, who somehow encapsulates everything I was trying to portray.” Jake Attree November 2016

The ‘Woman’ series. 18 individual pieces signed verso by the artist. Each is 36cm x 13cm and framed in Clarity non-reflective glass. A wonderful gift and entry price level for an original Jake Attree. £495 UK delivered. 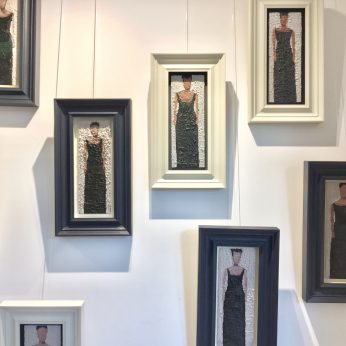 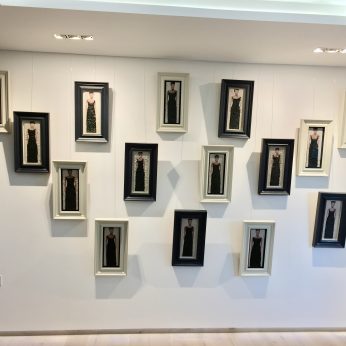 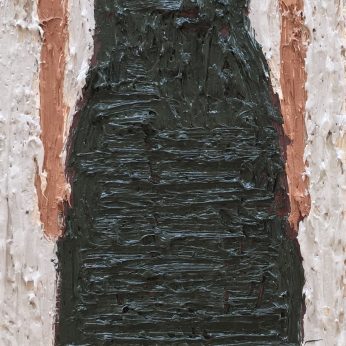 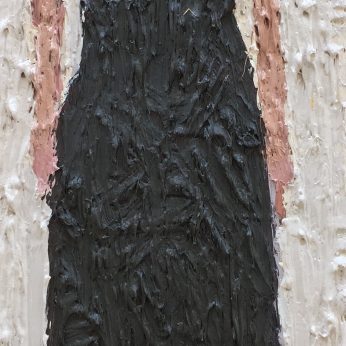 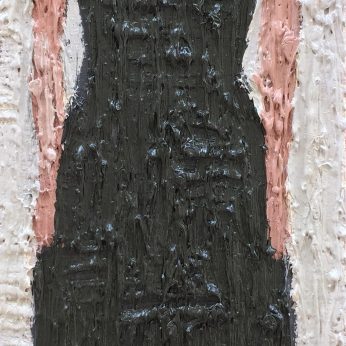 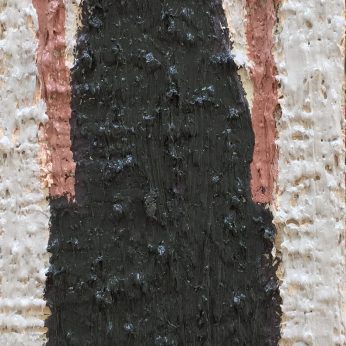 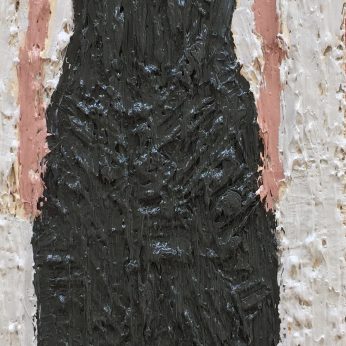 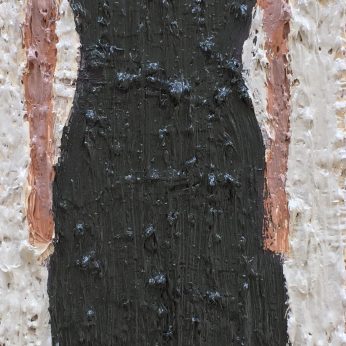 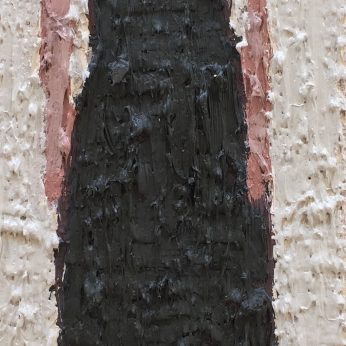 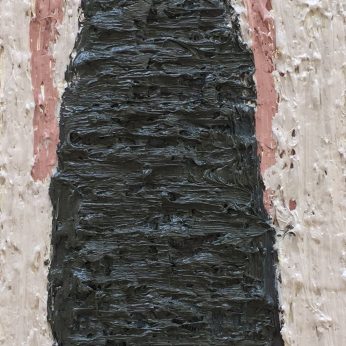 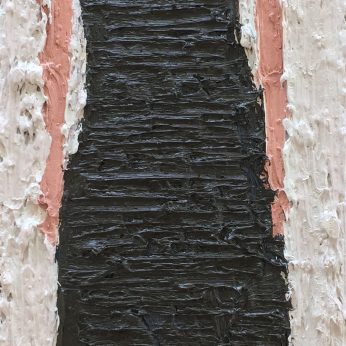 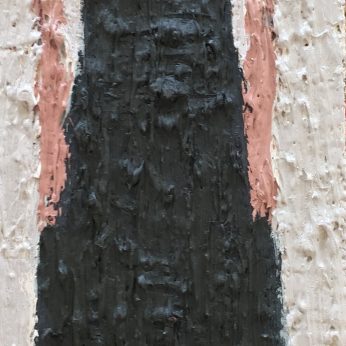 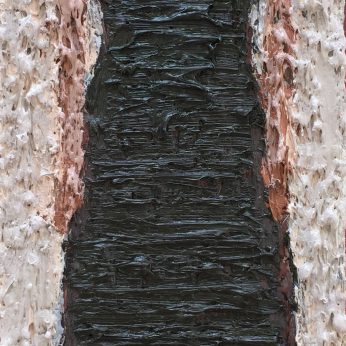 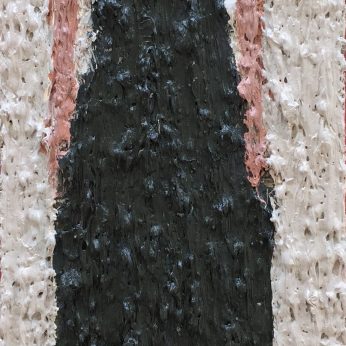 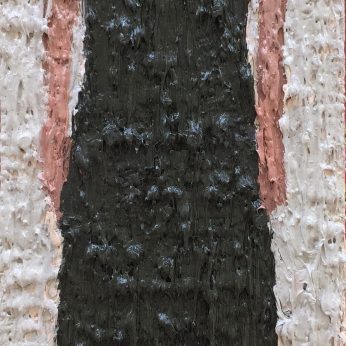 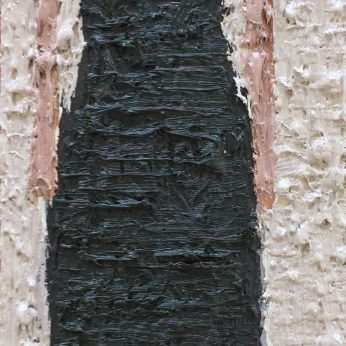 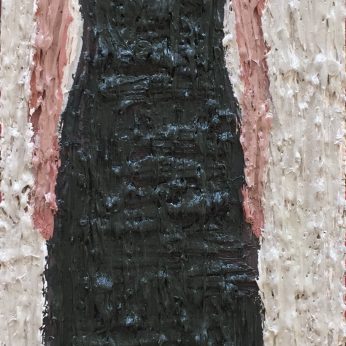 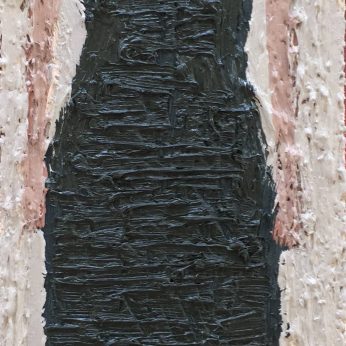 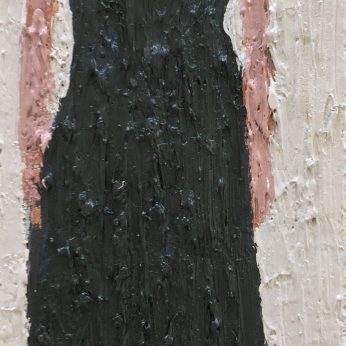 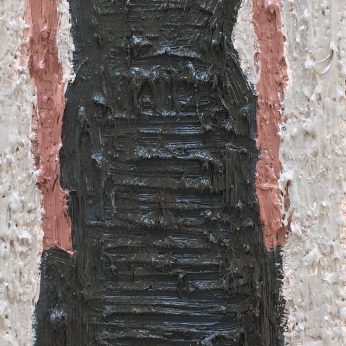 Are you interested in something? Do you have a question?

Send us an email below and we'll be in touch very soon.